Subscribe to our newsletter and receive a FREE copy of this life-changing Prosperity Game
Almost Complete... 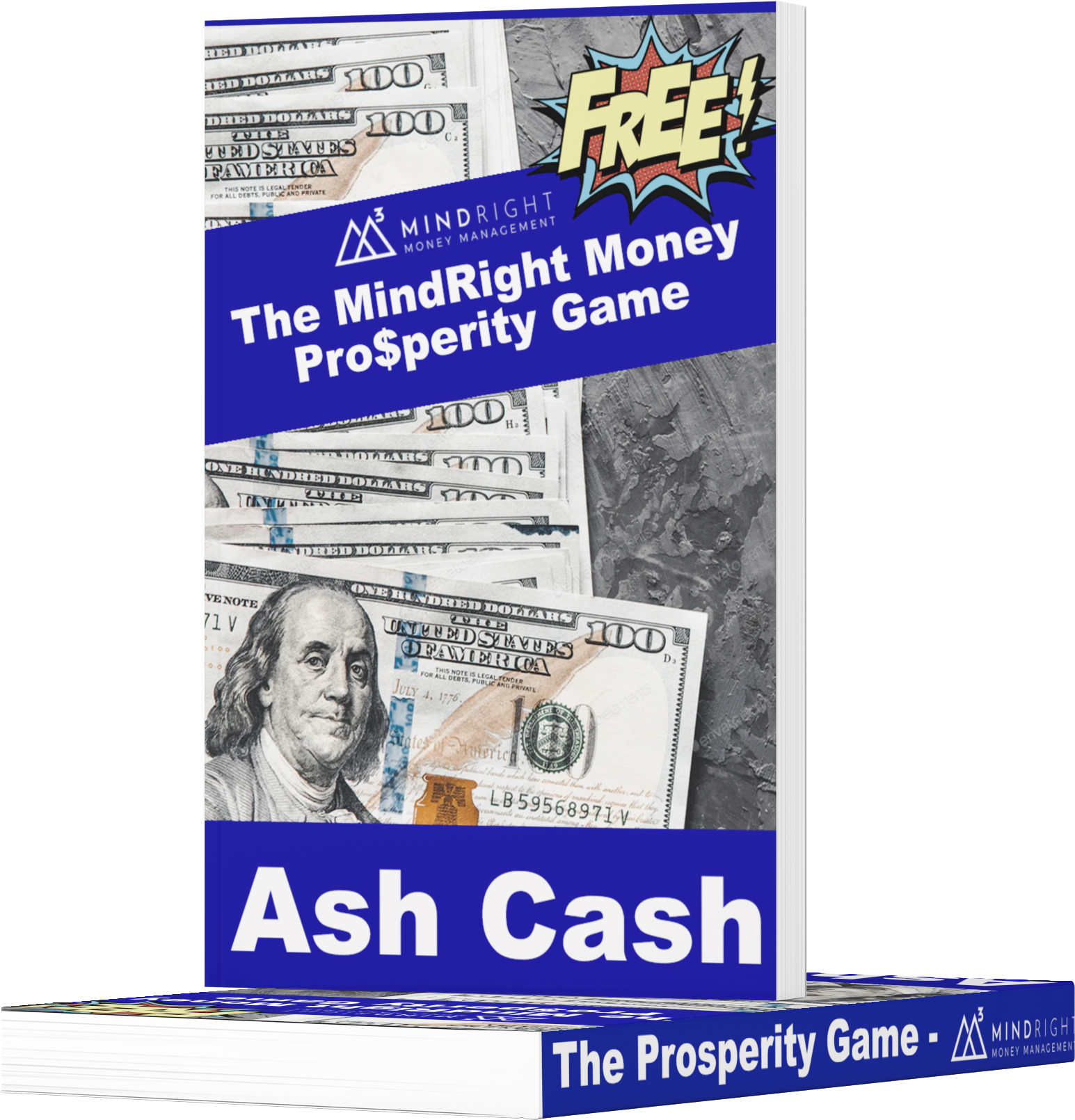 About | Books | Podcast | Financial Planning| Hire  | Press
WHO IS ASH CASH?
Ash Cash Exantus is one of the nation’s top financial educators. Dubbed as the Financial Motivator, he uses a culturally responsive approach in teaching financial literacy, Wealth building, & Entrepreneurship. He is also a speaker, bestselling author of many books and the Founder & CEO of MindRight Money Management® a financial education company that blends psychology, music  and personal finance. Ash is best known for helping people maximize their full potential by giving them the inspiration, tools, & resources needed to live their best lives. Click below for the full story

The Full Story
AS SEEN ON 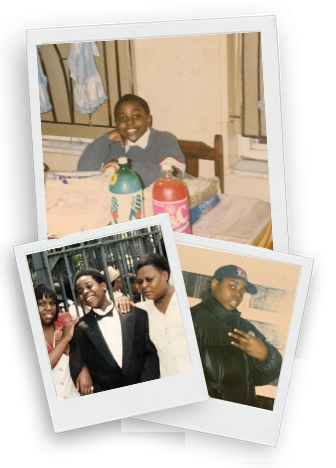 EARLY LIFE
Ash was born and raised in a single parent home in the St. Nicholas public housing development in Harlem NYC during an era filled with drugs and high crime. He became an entrepreneur at the early age of eight, packing grocery bags at the local supermarket, then graduating by age twelve to selling mixtapes and t-shirts on the famous 125th street as a street vendor.

Ash had his share of mischief and near run ins with the law but managed to escape unscathed thanks to his Basketball coaches, teachers, OG's, and family members (mainly his sister Roz) who did their best to keep Ash off of the streets.

CAREER
Ash started his career as a teller at the age of nineteen & worked his way up to several promotions & at the tender age of twenty-four he became a VP at one of the largest banks in the country.

Ash "not so humbly" retired from banking on his 30th birthday to become an author, speaker, & financial literacy advocate. Not fully prepared for entrepreneurship, he found himself back in the workforce within a year due to unforeseen family emergencies & financial hardships. This would become his biggest lesson in life.

This lesson quickly became a blessing when Ash was asked to manage a new credit union in Queensbridge houses; the largest public housing development in the U.S. At age thirty-one, Ash became one of the youngest CEO's of a federally chartered bank.
After a few years, Ash decided to leave retail banking again, but this time with more financial security by implementing many of the principles he writes about & teaches in his online academy.

PERSONAL LIFE
Ash has unwavering faith in God and believes that everyone has an obligation to their higher power to be the best that they can be. He is married to his best friend and business partner of over 15 years, proud father of two children, enjoys playing basketball 🏀  & goes by the nickname Shaq because of his superhuman strength & unstopableness in the paint. 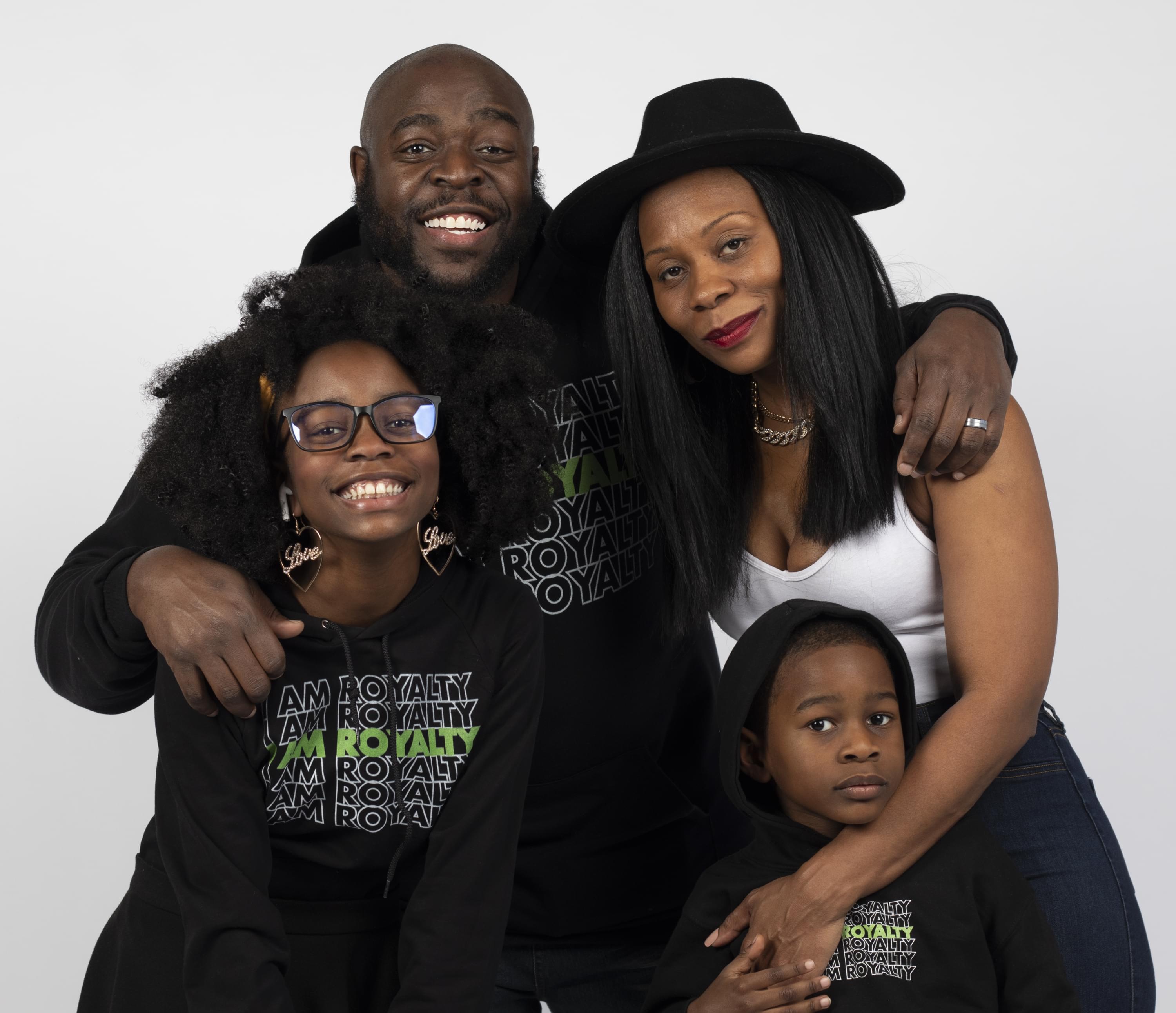 Over 5,400 People have Used Our Program to Get a Better Grip on Their Finances and Maximize Their Life!

Connect and Mastermind with us every week as well as gain access to on demand courses.

EVERYTHING You Need to Get Your Mind and Your Money Right!
Join the Abundance Community NOW
GET TO KNOW ASH BETTER: 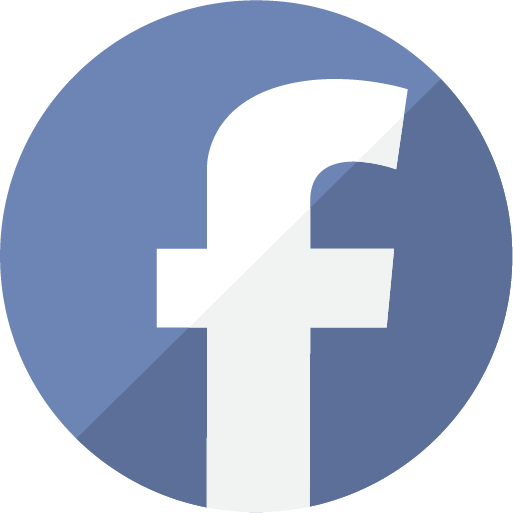 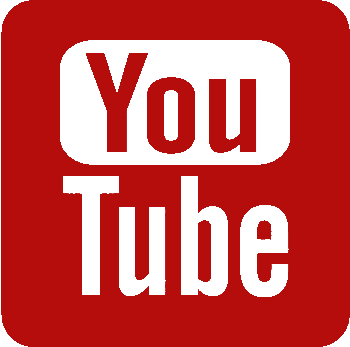 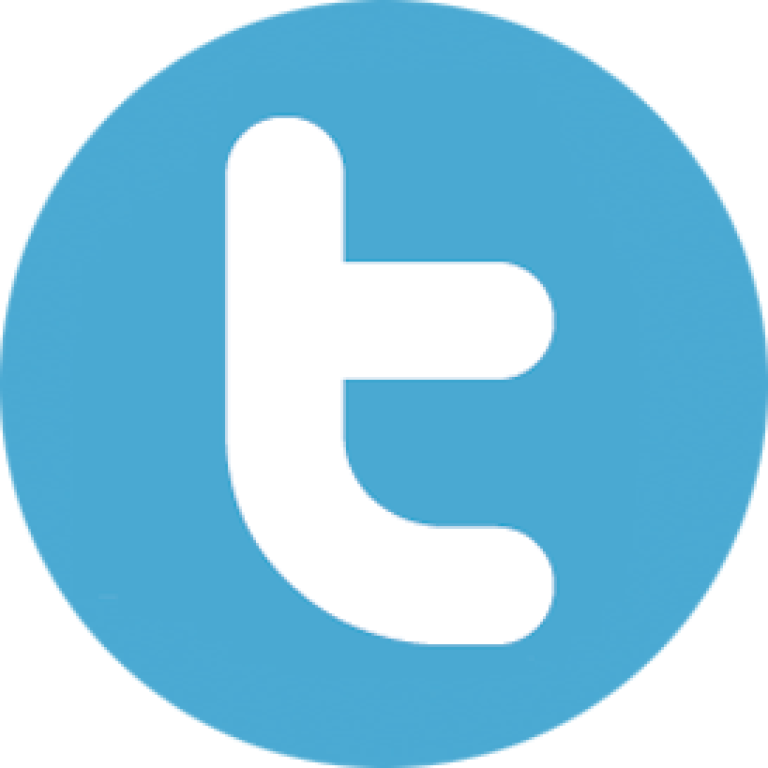 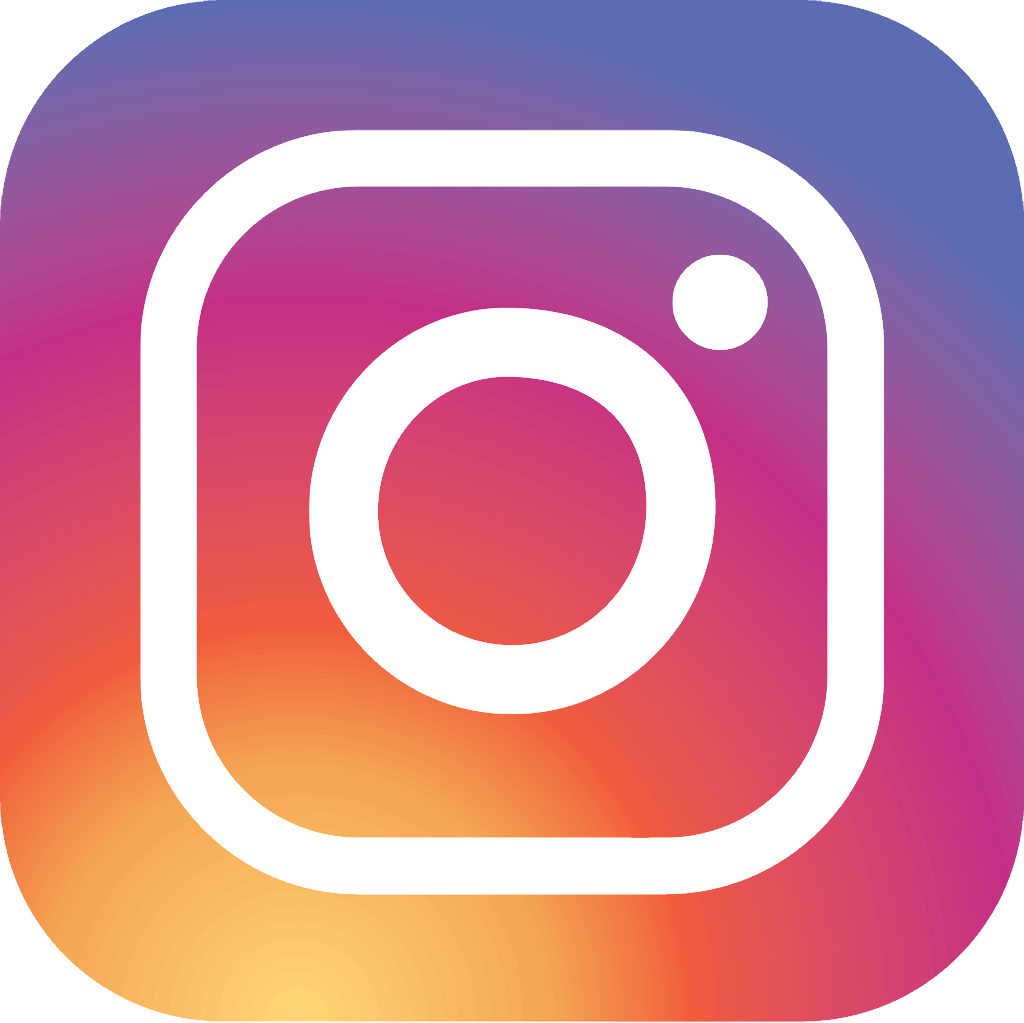 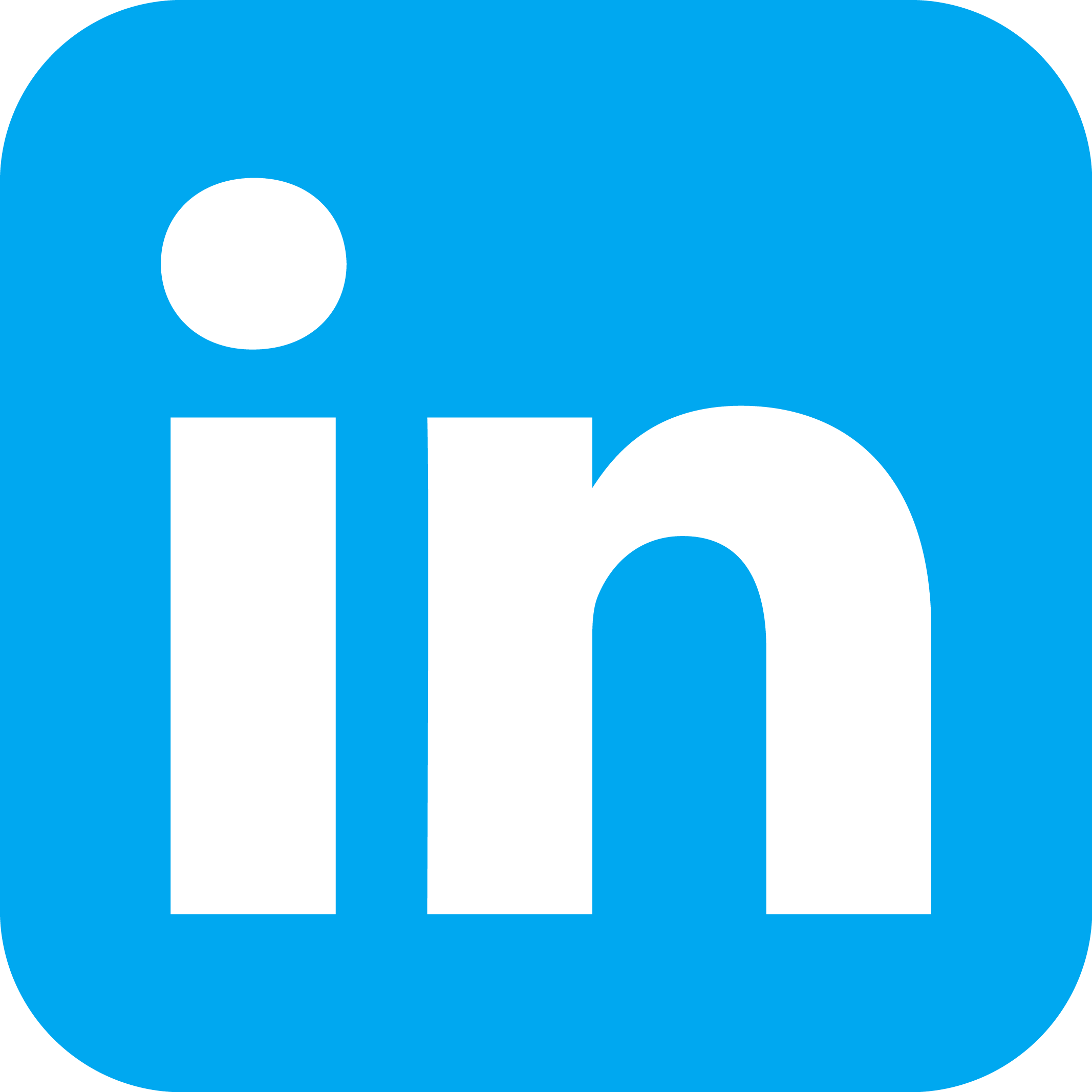 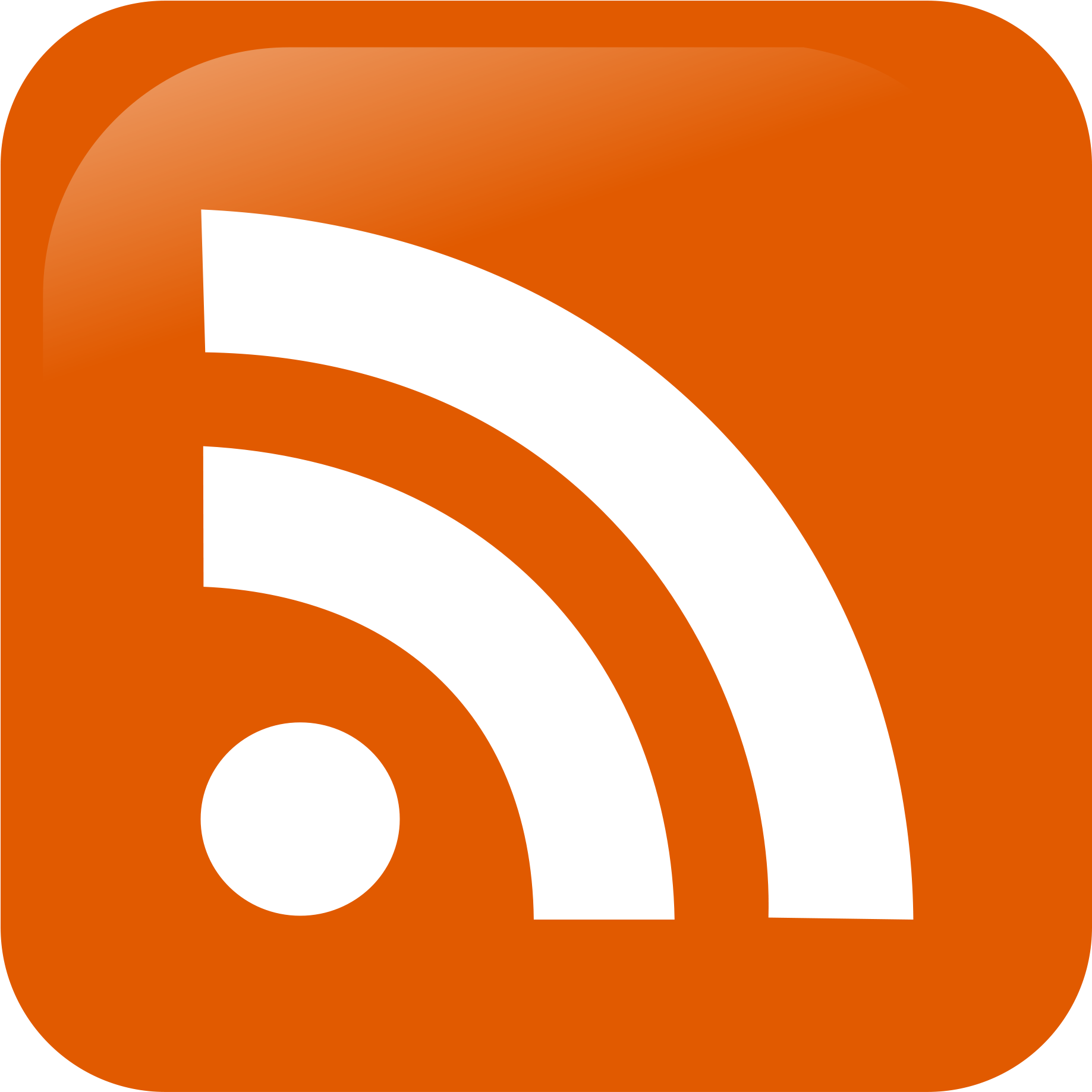 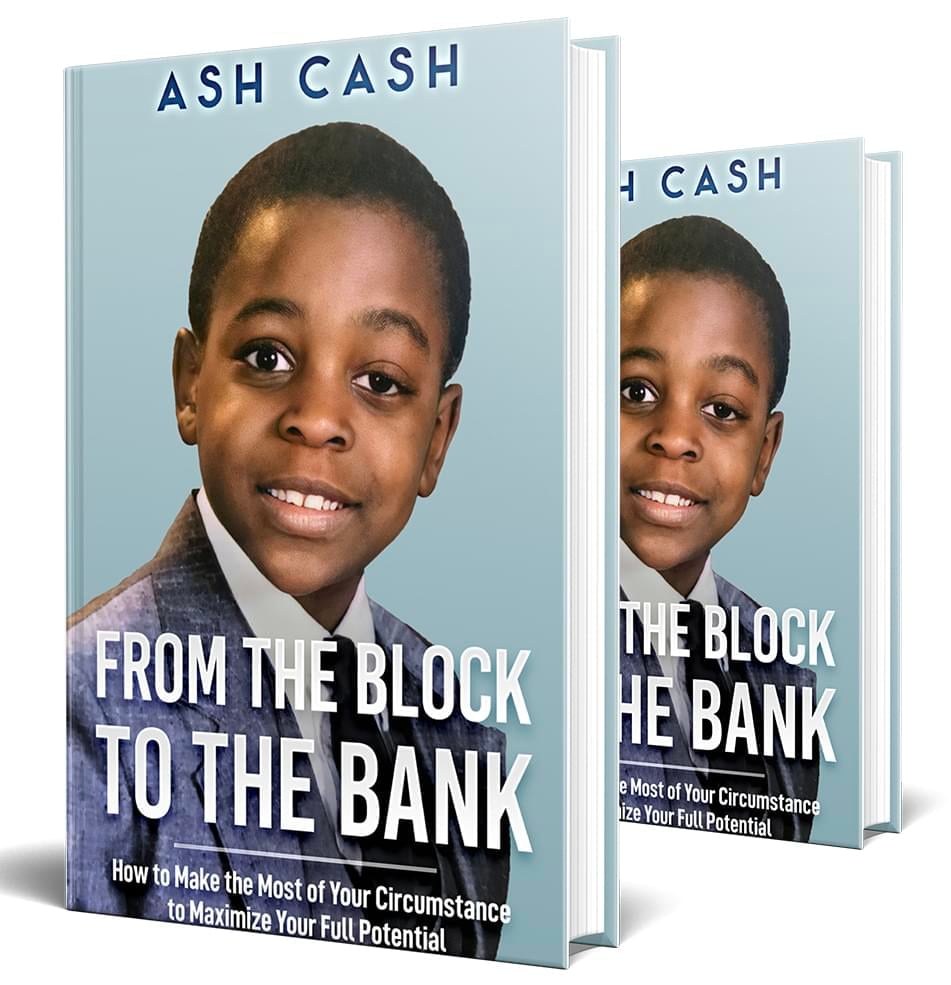 From the Block to the Bank:
How to Make the Most of Your
Circumstance to Maximize Your Full Potential
Ash Cash is one of the Top Financial Educators in the Country! His journey is documented in this semi-memoir, semi-self-help guide that teaches you how to maximize your FULL potential!
***FOR EVERY BOOK ORDERED THERE WILL BE ONE DONATED TO AN URBAN SCHOOL, CORRECTIONAL FACILITY, AND/OR COMMUNITY BASED ORGANIZATION***

Get This Book
Amazon Best-Selling Book - Over 34,980 Copies Sold! 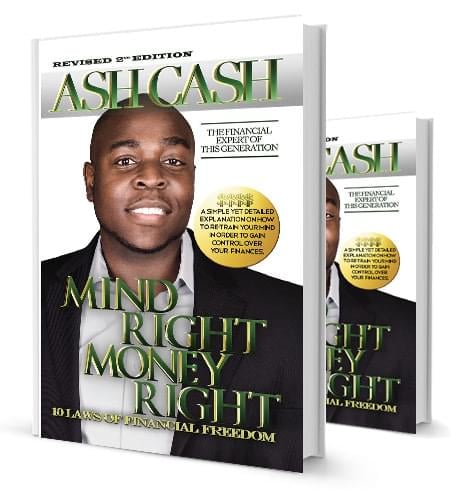 Mind Right, Money Right:
10 Laws of Financial Freedom, A Complete Guide on How to Manage and Grow Your Money the Right Way
Learn how to effectively manage your personal finances. It's an easy to read book that anyone, at any level, can understand. The book's aim is to teach you these 10 proven Laws of Financial Freedom using the stories of wealthy men and women who have used them. This book is especially geared towards anyone who is tired of having a dependency on money and is ready to take some practical steps in order to correct it.
Get This Book
Amazon Best-Selling Book - Over 22,498 Copies Sold! 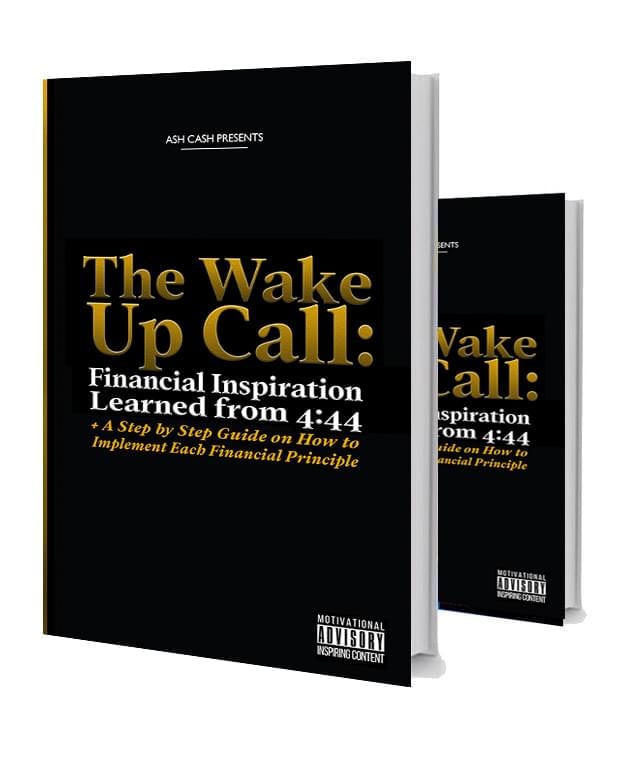 The Wake Up Call:
Financial Inspiration Learned from 4:44 + A Step by Step Guide on How to Implement Each Financial Principle
Jay-Z's 4:44 is the blueprint to bridging the wealth gap & solving economic inequalities! Through deciphering all of the financial concepts delivered within the album, readers will be taught about: How to Build Credit to Use as Leverage, How to Spend Money Wisely, Cooperative Economics and How to Start a Business, Creating Multiple Streams of Income, How to Invest Money in Order For it To Grow & How to Pass Down Wealth to the Next Generation.

Get This Book
Over 25,000 FREE Copies Downloaded! 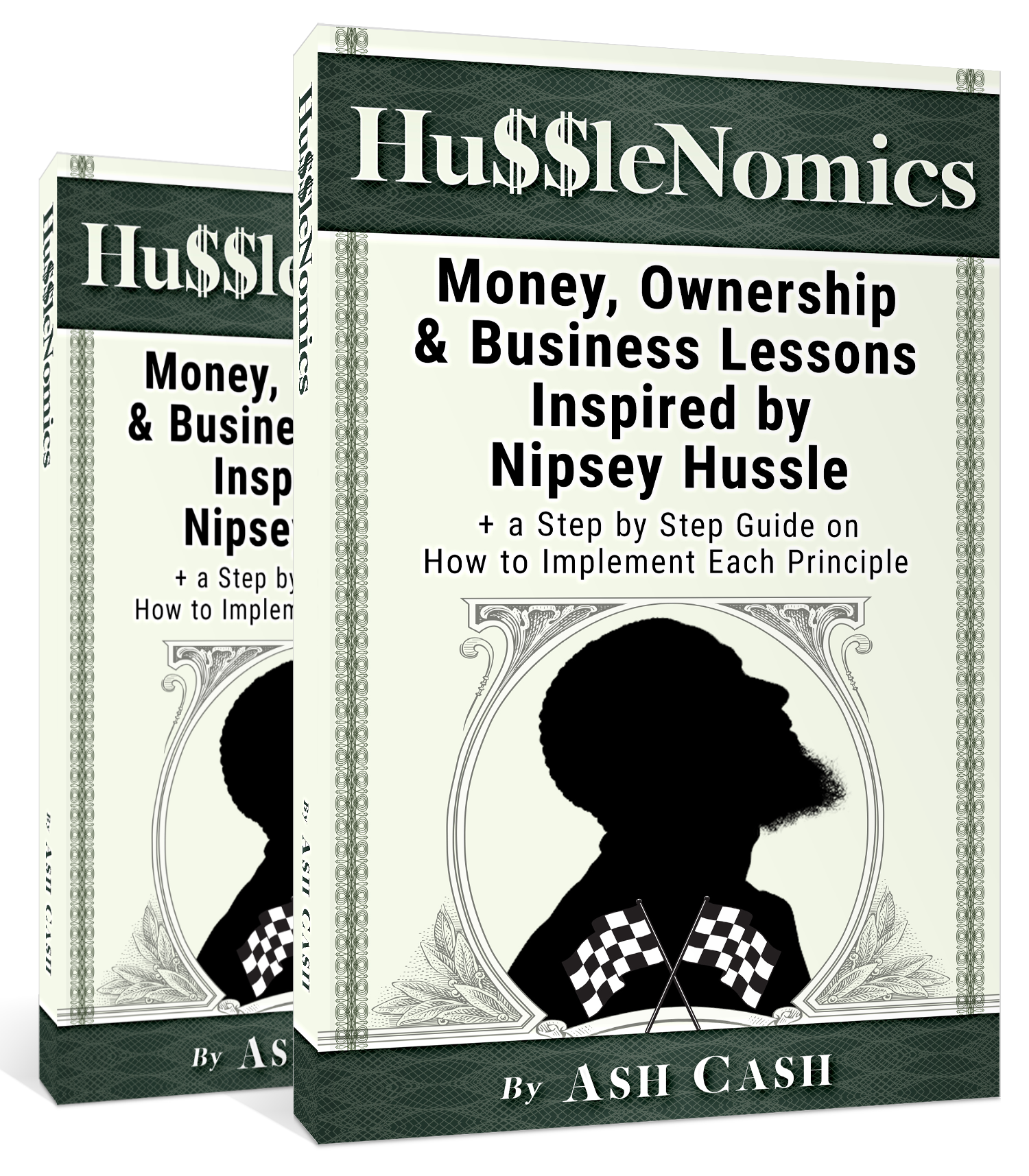 Get This Book
Amazon Best-Selling Book - Over 31,479 Copies Sold! 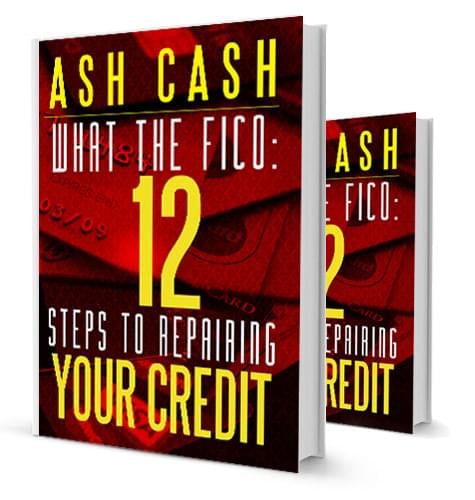 What the FICO:
12 Steps to Repairing Your Credit
The only credit repair book you’ll ever need. It is a simple guide that will give you step-by-step instruction on how to go from bad to good credit in no time and minimal cost. If you follow these simple steps you are going to begin the journey of getting your credit and financial life back in order. This book is mainly for those who have tried to learn the credit game and have done so unsuccessfully but can also be used by those who are just starting out to get a better understanding of how to build a good credit history..
Get This Book 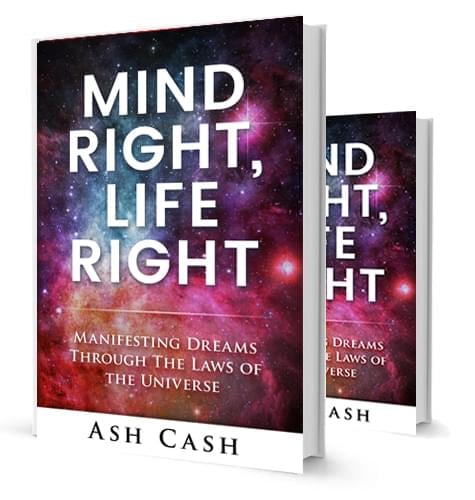 Mind Right, Life Right:
Manifesting Dreams Through The Laws of The Universe
A book written to help those who are seeking true enlightenment, learn how to turn their dreams into reality using the Law of Attraction and other Laws of the Universe. Through the 9 Mindset Principles, readers will learn that the Law of Attraction is just a piece of the puzzle (although a big piece), and that if you combine this law with the other powerful principles that govern the universe, you can achieve ANYTHING you put your mind, grind and focus to..
Get This Book 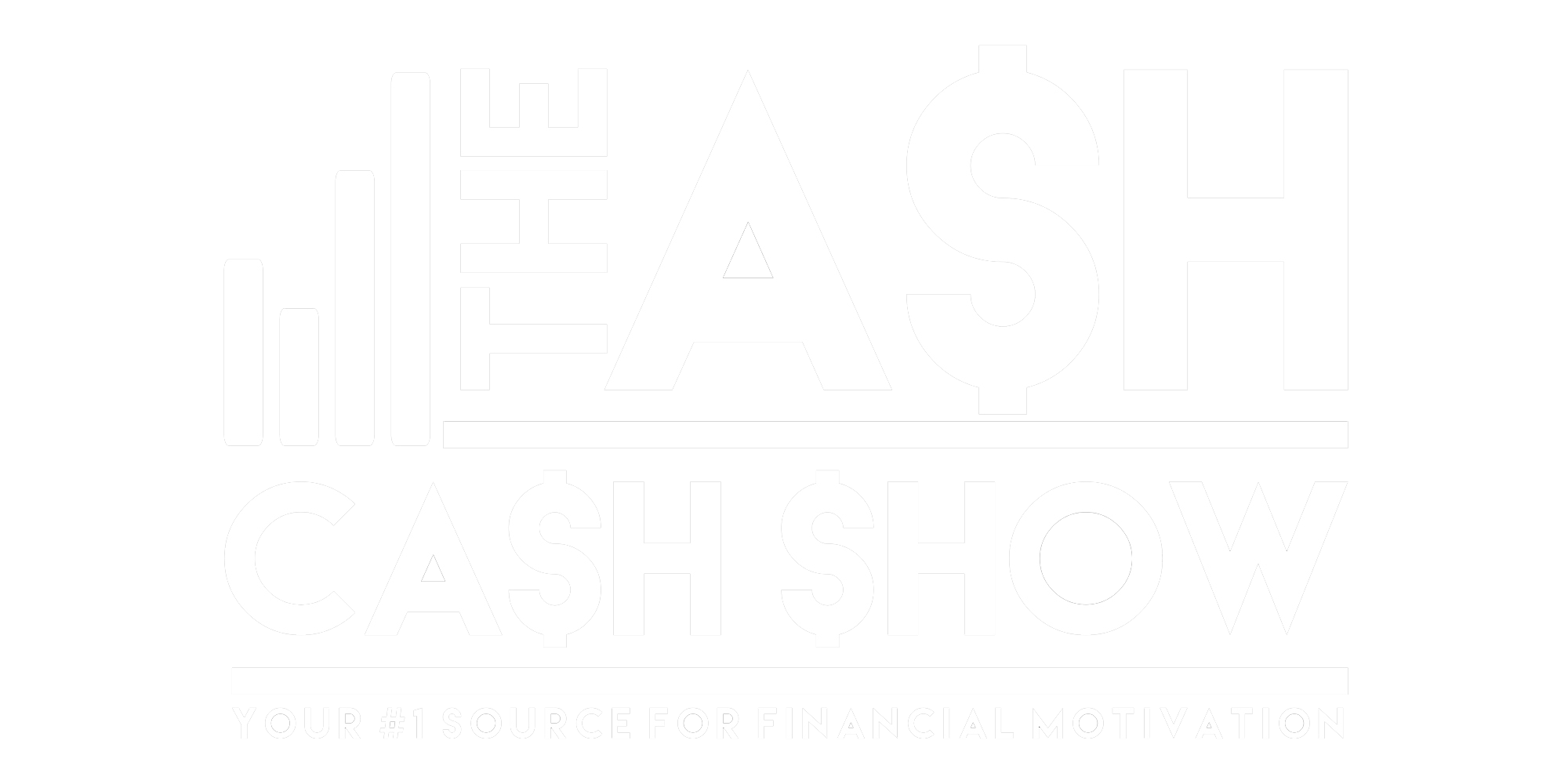 The Ash Cash Show is your #1 Source for Financial Motivation. With a  focus on personal finance, entrepreneurship and empowering people to achieve financial freedom, we give you the tools necessary to take your financial life to the next level. We believe that your best financial life starts with your mindset. As our motto goes… Change YOUR Mind, you Change YOUR life. 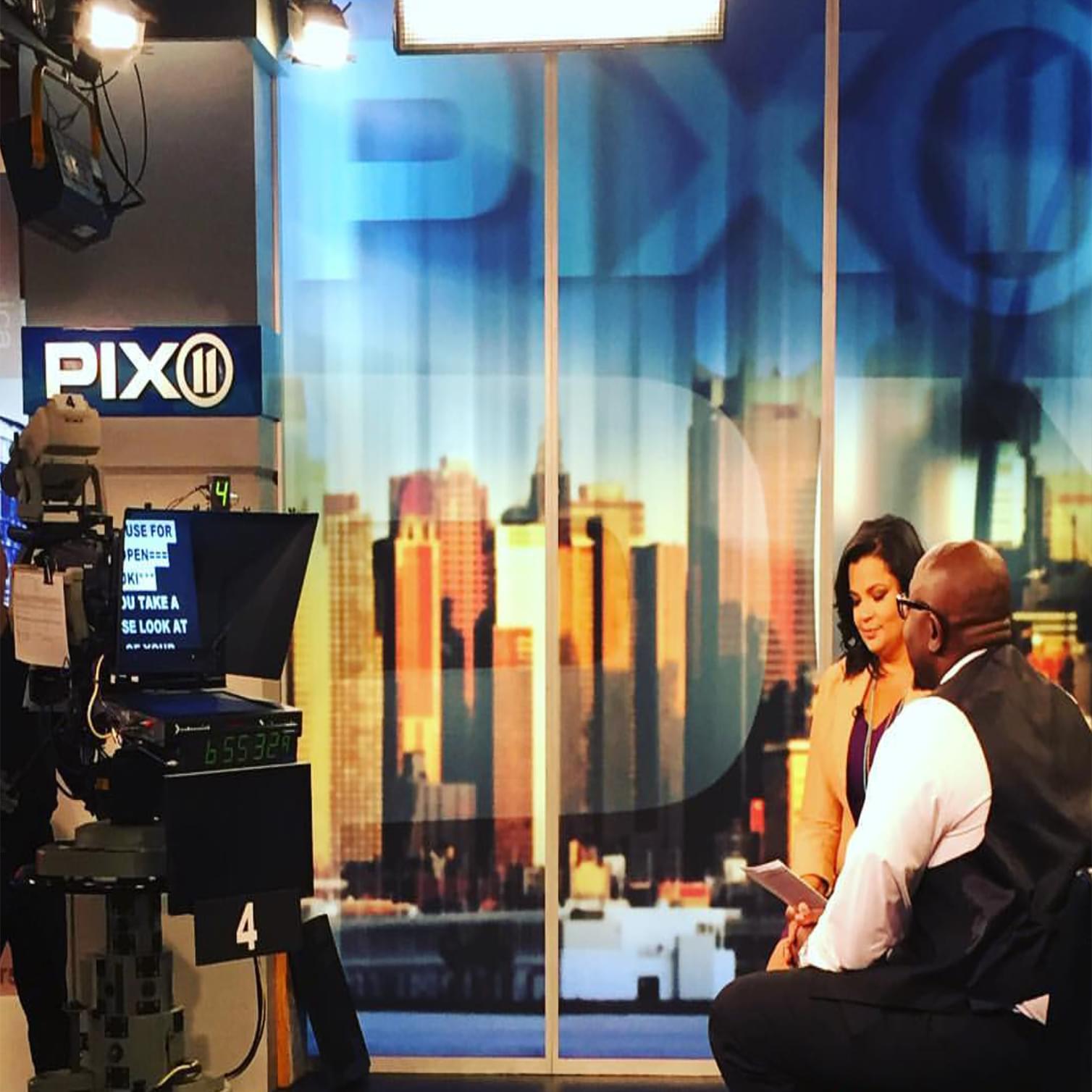 Book Ash on your show:
Ash Is Relatable, Knowledgable, and Has Great Energy!
Need a down to earth, personal finance expert with great energy, in your corner for a single segment, or on a regular basis? If you’re looking for someone who is relatable, knowledgeable, and an expert in delivering timely, easy to understand, and actionable advice, then Ash is your guy. 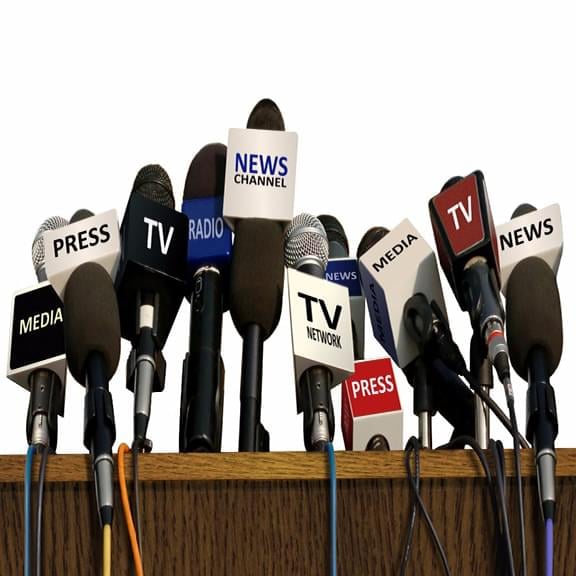 Multimedia Programs & Campaigns:
Add Some Energy & Excitement to Your Next Project
Need a program or campaign tailored to your organization’s specific needs? Need it to focus on financial education, the psychology of money or really any money topic? Book Ash Cash Exantus! Ash has created and produced many multimedia programs for various companies and non-profits, and can do the same for you or create your own unique campaign.
Apply Now 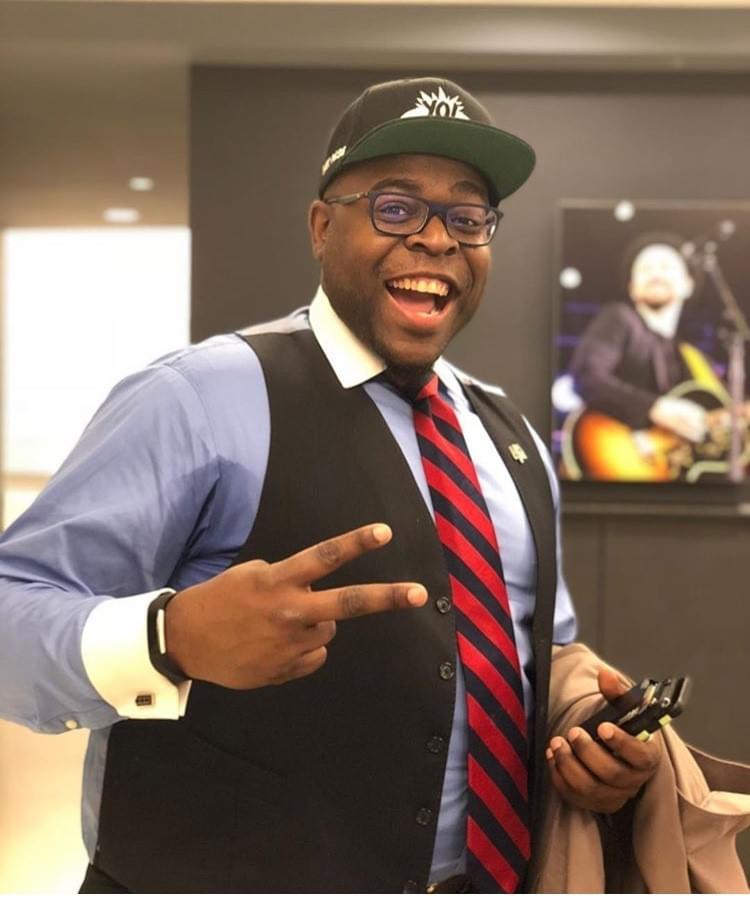 Hire Ash:
Information on Speaking Engagements
Ash has established himself as a thought leader and trusted voice with corporations, colleges, churches, and community based organizations. Through  his message of fiscal responsibility, entrepreneurship, and wealth empowerment, he has become a regular speaker at national conferences across the country.


Ash is available as:
-Keynote Speaker 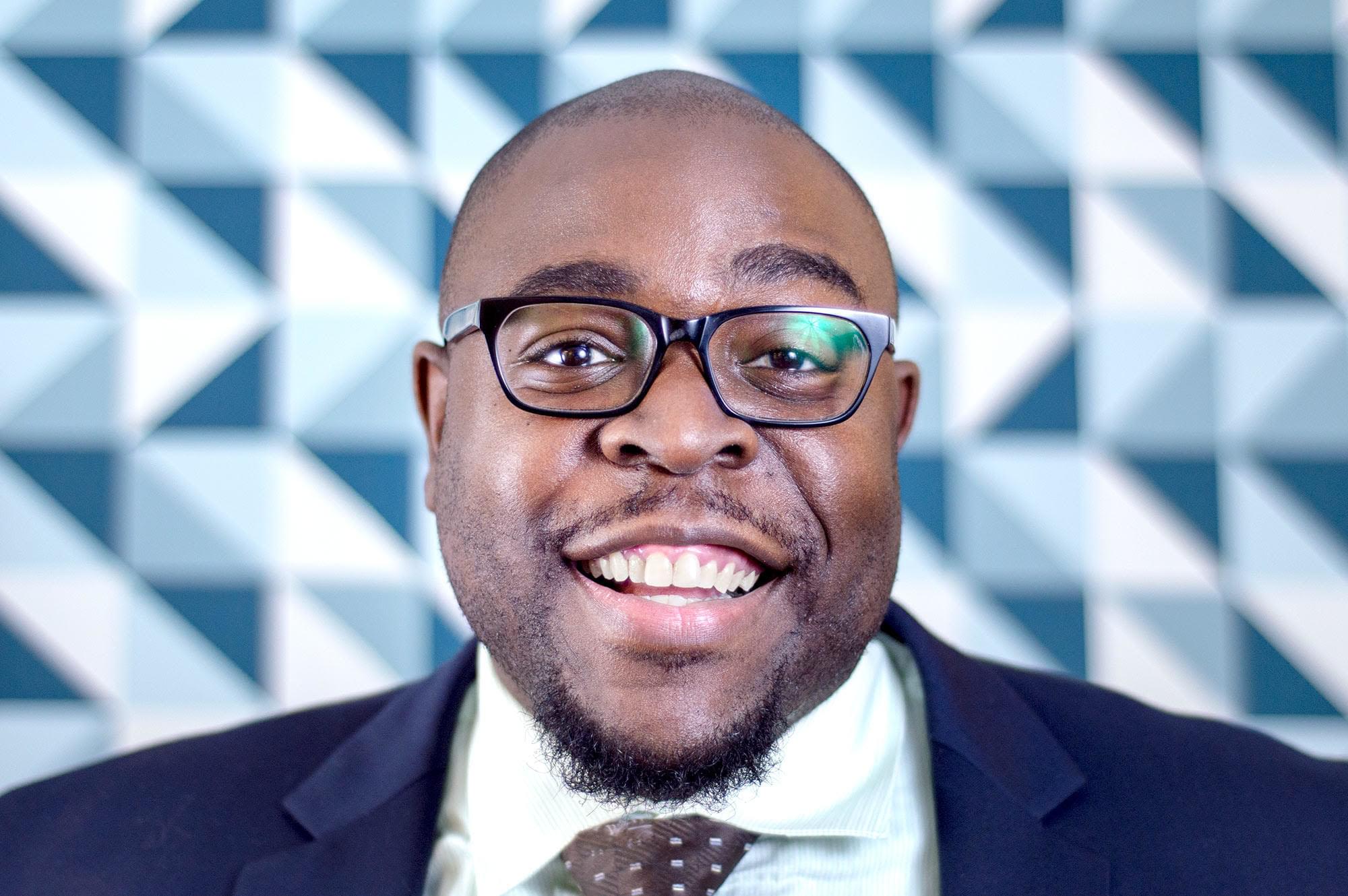 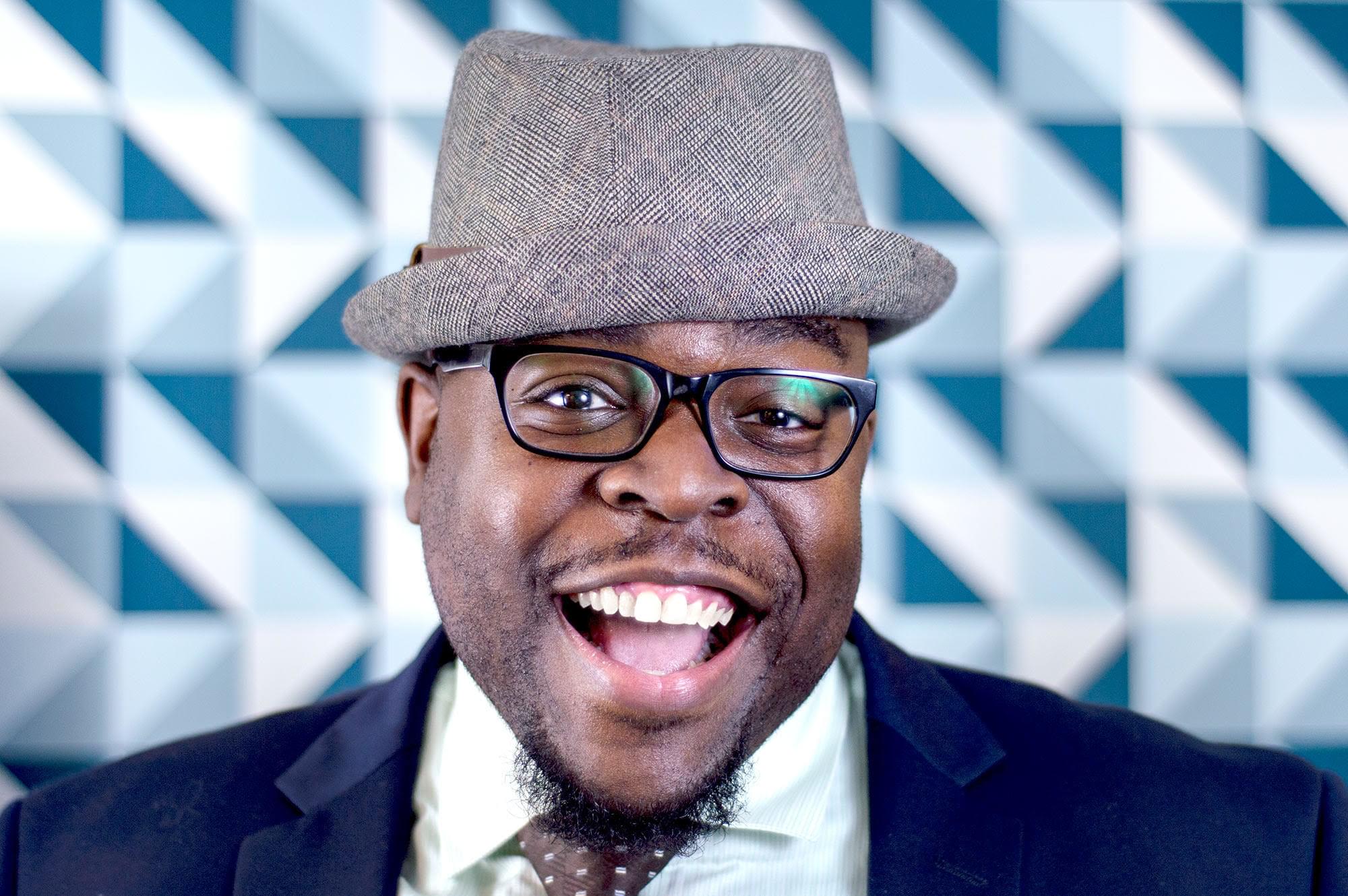 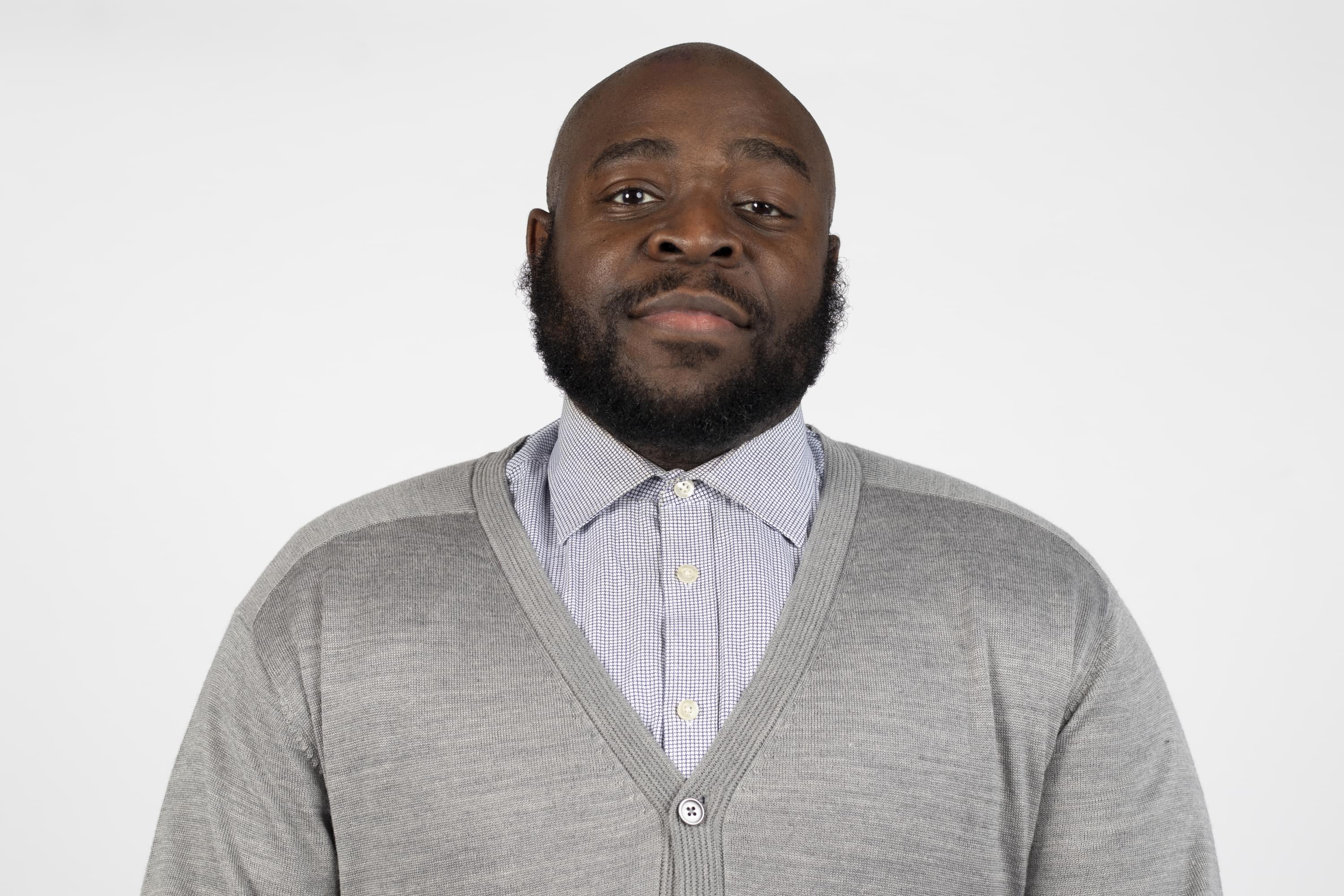 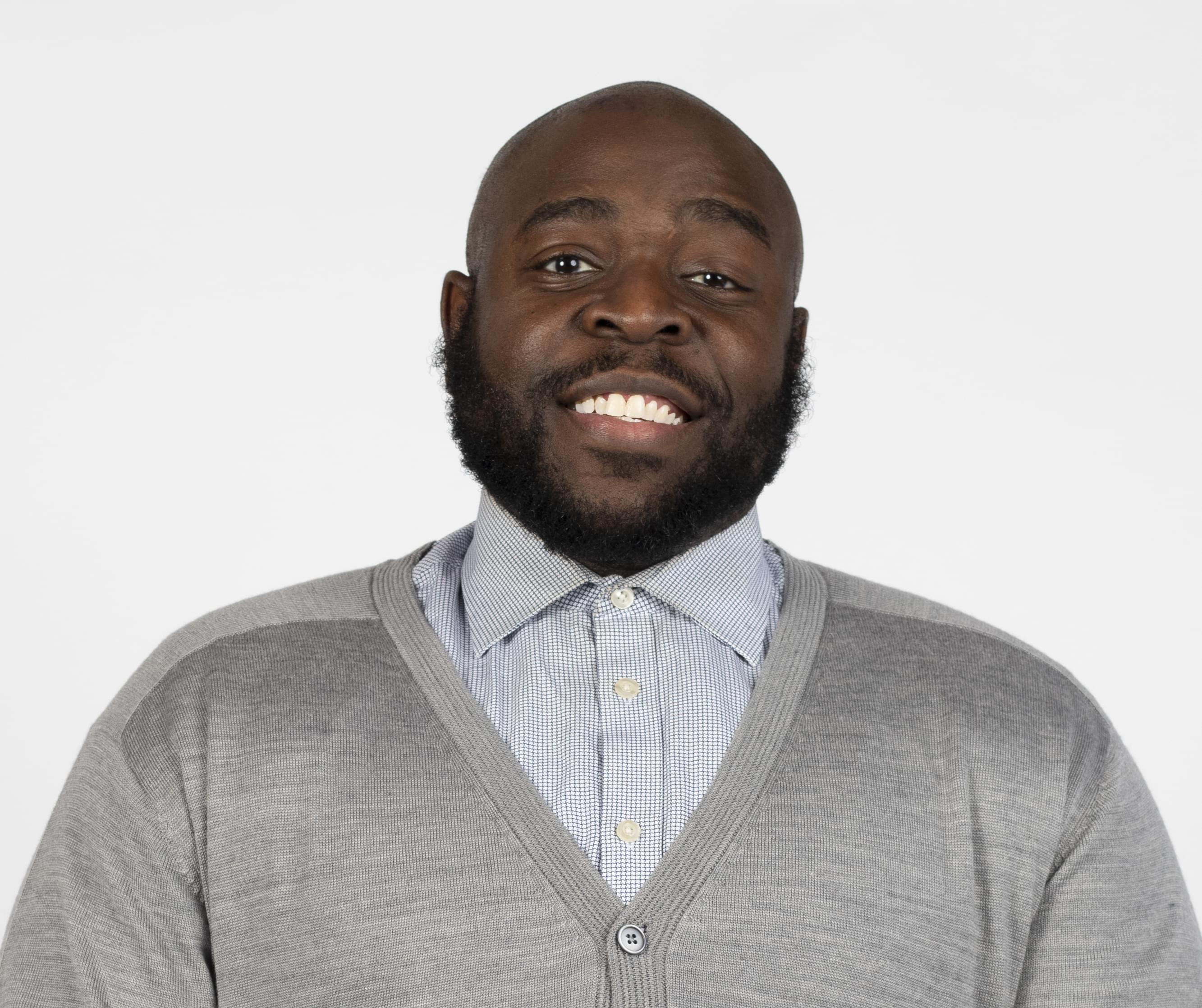 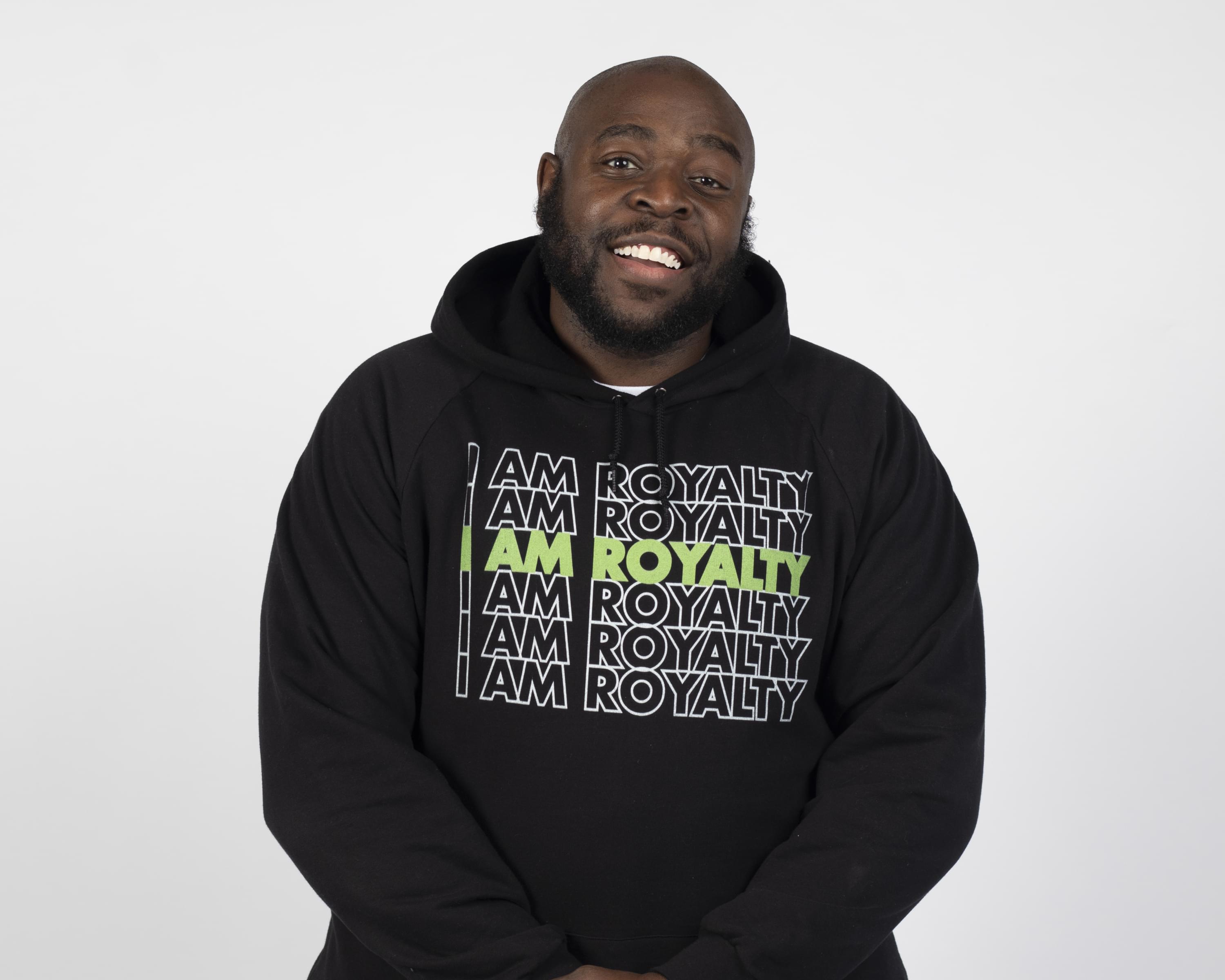 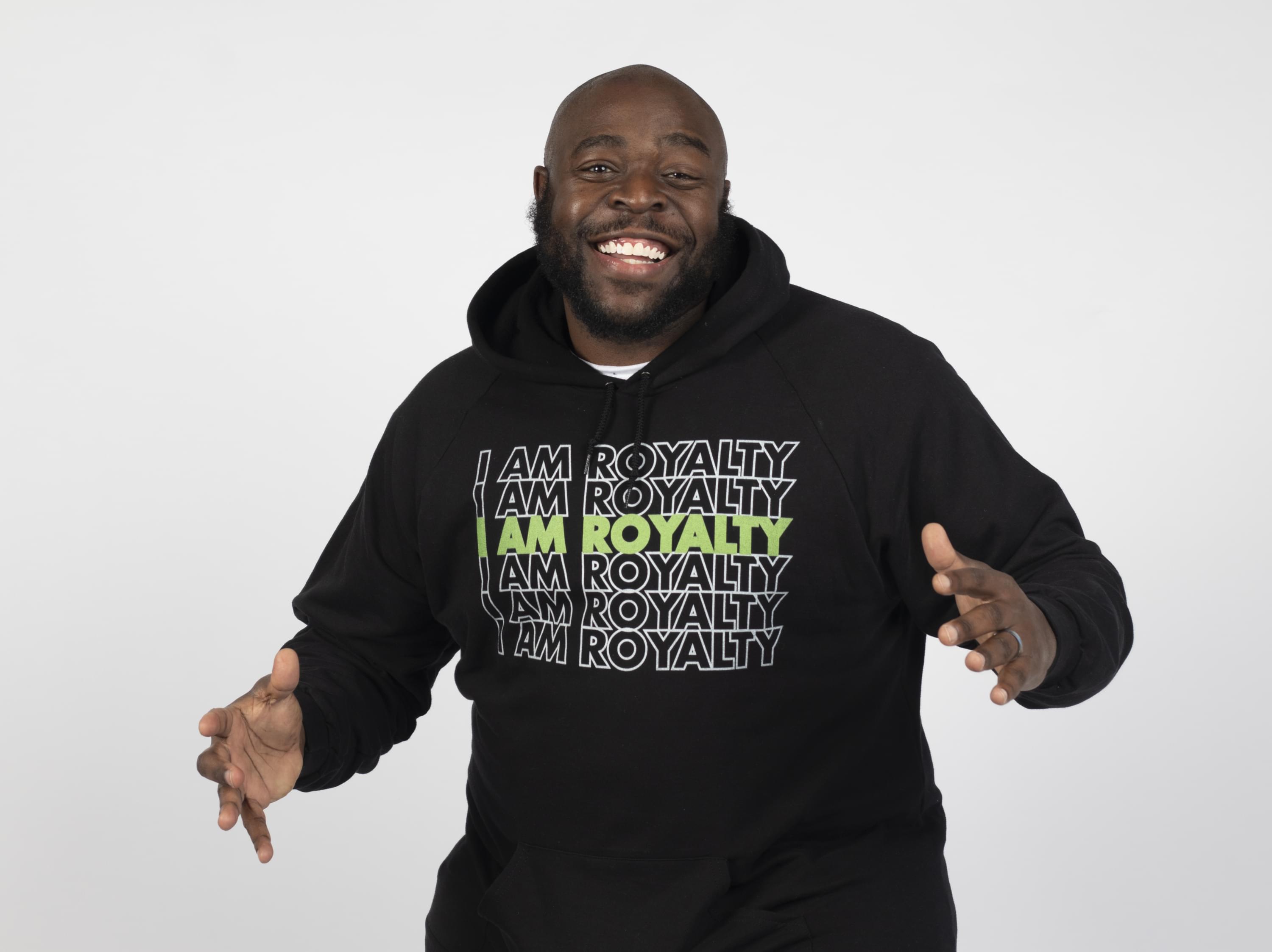 Who is Ash Cash?
Ash Cash Exantus is one of the nation’s top financial educators. Dubbed as the Financial Motivator, he uses a culturally responsive approach in teaching financial literacy. He is also a speaker, bestselling author of many books and the Founder & CEO of MindRight Money Management® a financial education company that blends psychology & personal finance.